Unity Technologies has today announced a partnership with Nintendo that will bring their Unity multi-platform engine and development tools to the Wii U platform.

Enabling the already  1.2 million Unity registered developers together with third-party developers to create and deploy Wii U applications and games, in the future. 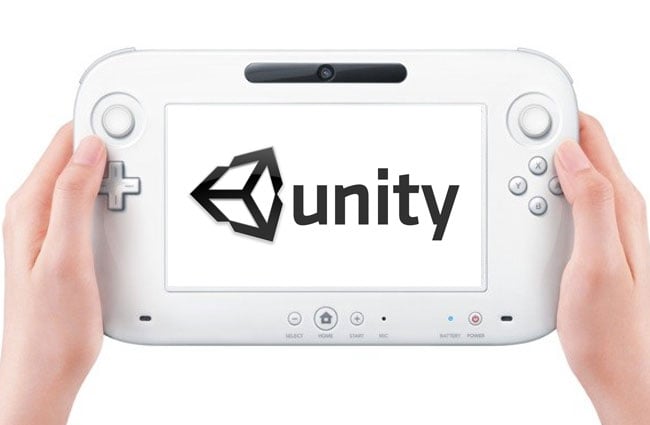 The new Unity Wii U deployment option will be available in 2013, and provides a great opportunity for existing titles to be brought to the Wii U platform. David Helgason, CEO, Unity Technologies explained in the Unity press release:

“The rapid growth of incredible games coming from the experienced and talented developers in our community makes Unity the new development platform of choice for AAA console developers,”-“Nintendo’s unfettered access to Unity will produce a wealth of insanely good games from knowledgeable Nintendo developers and the Wii U deployment add-on will create an amazing opportunity for our massive community of developers to showcase their incredible creativity on one of the most anticipated and innovative gaming platforms to date.”

No details of games we can expect to see on the Wii U using the Unity multi-platform engine have been released as yet but as more information becomes available we will keep you updated.