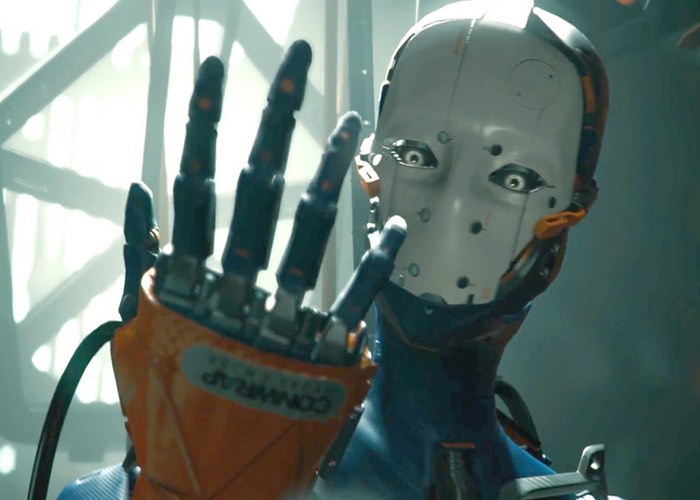 Unity Technologies has today released the latest version of their Unity games engine with the availability of Unity 5.4 which was first unveiled back in March of this year.

Unity 5.4 include new technology that requires fewer draw calls with GPU Instancing and can be used by developers in apps and games for Windows, OSX, Linux, PlayStation 4, and Xbox One

Its creators explains a little more about the latest release :

Unity 5.4 takes our multithreaded rendering support to the next level. Depending on your project and the platform you’re building to, it can significantly improve your frame rate.

Building on the work we did to take particles, sprites, flares, halos, lines and trails off the main thread in Unity 5.3, we’ve introduced parallel command list generation. Instead of building one graphics command list on the main CPU core scripts used by physics and scripts, work is reallocated to multiple CPU cores, removing potential bottlenecks and enabling complex scenes to run faster.

Features included in the Unity 5.4 build include :

For more information on the new Unity 5.4 release jump over to the official Unity Technologies website via the link below.