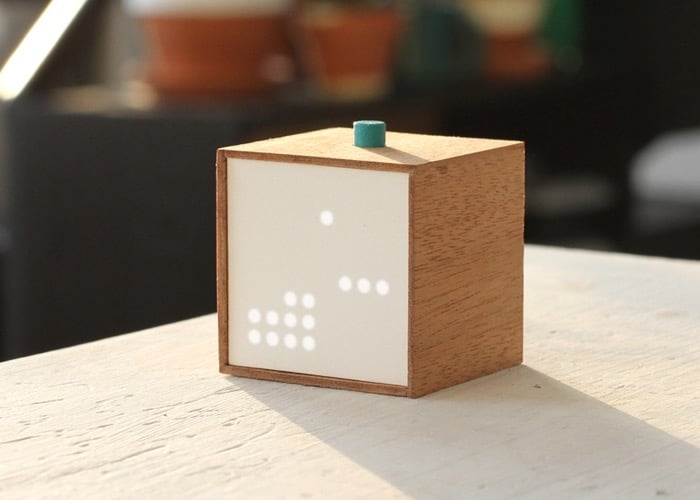 Ishac Bertran, a designer living in New York City has created a new range of experimental video game consoles that only allows players to make one move a day, on games such as Mario, Tetris and Pong.

The new style of games aptly named “Slow Games” have been created to transform what is normally a fast-paced interaction into a contemplative experience. 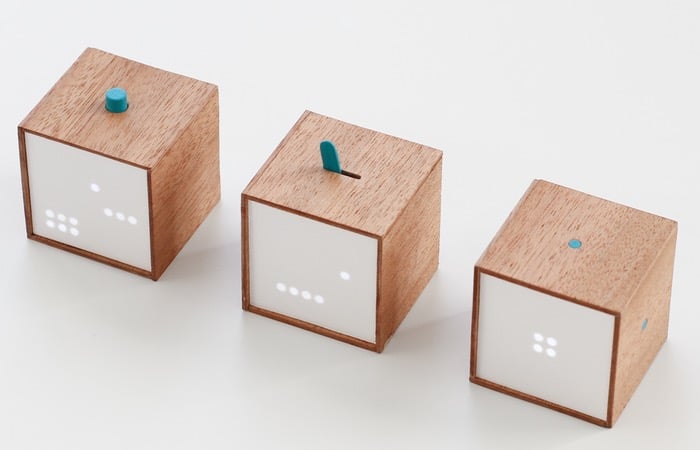 Each of the Slow game consoles comes complete with its own controller input mechanism. For example Tetris is controlled by revolving the cube, while Mario is controlled by pressing a button. The longer you press the button the higher Mario jumps. Bertran explains :

“This is what allows a game to be really engaging, really immersive,”-“When you play a videogame, everything in the room disappears.”

Watch the video below to learn more about the Slow Games console project and see it in action.

“Slow Games are physical video games with a very low frequency of interaction: one move a day.

The games are based on classic video games (Mario, Pong, etc.) By reducing the feedback loop to a frequency of a day, the games take a new perspective and the skills required to make progress are radically different. While traditional video games require good eye-hand coordination and concentration, Slow Games challenge our memory, capacity of observation and patience.

For more information on the new Slow Game consoles jump over to the official website.