No less than the Secretary General of the UN International Telecommunications Union called for a “cyber treaty” amid growing fears of an imminent cyber war.

To Mr. Hamadoun Touré’s credit, not only has he been monitoring instances of cyber warfare but he’s convinced hackers alone can commit terrorist acts in the future. Yes ladies and gentlemen, we’re talking in terms of the last Die Hard movie here. 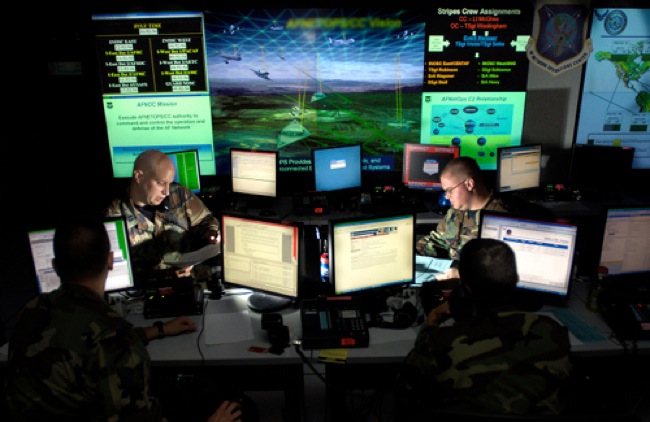 Citing instances in Lithuania and Georgia, Secretary General Touré pointed out how infrastructure, banking and government are all tied to the internet—and completely vulnerable. Though he made an exception of “industrialized countries” and their false sense of safety, Touré also warned that less developed countries are much at risk. Contemplating the impact of concerted cyber attacks, Touré declared it “worse than a tsunami”.

To avoid this, a cyber peace treaty is the only safeguard countries have. Though he didn’t give specifics, Touré insists it would go a long way in ensuring that the new world order he sees emerging doesn’t descend into chaos. In case you’re wondering what Touré means by a new world order, here’s what he has to say about the Google vs. China spat:

“When I see Google and China fight — not China and the US, but a company and a country — it’s a new world order. Something new is happening around us: what do we do about it?”