Some of the UK’s mobile carriers have teamed up in a venture which will seem them offering a new mobile payment system, the carriers include Vodafone, O2 and Everything Everywhere.

It now looks like the new mobile payment system which is being developed by the carriers will go ahead, as they have just received ‘unconditional’ clearance from the European regulators. 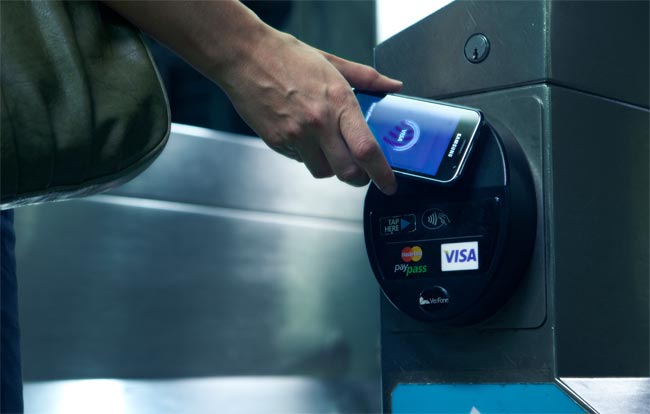 This means that the new service will be offered by the four UK major mobile carriers, which includes Vodafone, O2, Orange and T-Mobile, there are no details as yet on when the new payment system will be available to consumers.