If Decepticons are reading this, they must be having second thoughts about crashing into Earth. This time humanity is ready with our own pew pew guns via the U.S. Navy, who recently made a first: A solid state laser mounted on the deck of the USS Paul Foster disabled a small target in a series of tests conducted in recent weeks. 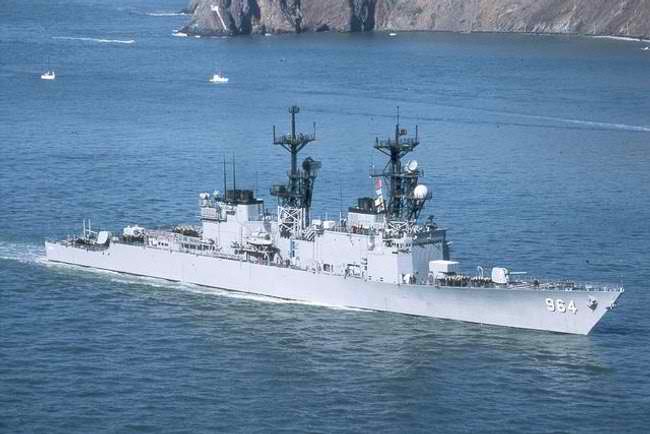 There have been previous reports on laser weapons tests here at Geeky Gadgets over the months and this is but the latest in the U.S. military’s effort to develop advanced weapon complements for their conventional arsenal. Solid state lasers are the first system in the world whose purpose is to engage targets and inflict considerable damage. While the laser beams aren’t destructive and are far from a full fledged death ray, the tests on board the USS Paul Foster confirmed it’s abilities at sea, especially when it set a small boat ablaze.

If solid state lasers finally enter service, then maritime vessels might finally have the perfect deterrent against high seas piracy. That is, if pirates don’t invent force fields.