Next month is the second anniversary of the launch of the awesome Raspberry Pi mini PC and to celebrate this event a celebratory movie has been created by The Raspberry Pi Guy over on YouTube. 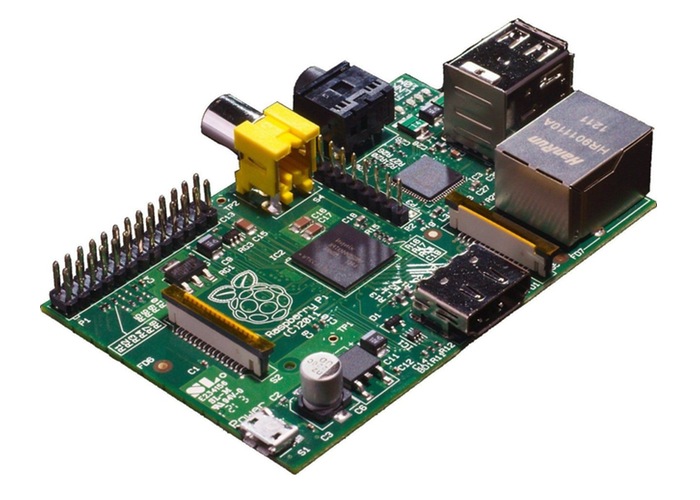 On the 29th of February 2012 the Raspberry Pi mini PC was launched for $35 or £25 and enabled both young and old to take up programming. We have featured many Raspberry Pi projects here on Geeky Gadgets over that time many of which you can see in the video below. Enjoy! Raspberry Pi enthusiasts may also be interested in our essential guide to Raspberry Pi displays and HATS.

An affordable computer that anyone can buy and learn computing with. The Pi enables you to do projects that you could only dream about and for only £25 it is remoulding education.  The Raspberry Pi will turn two years old in the upcoming months – that is two whole years of inspiration, projects and learning. I thought that I would make a video to commemorate this historic landmark, as well as to show everyone, new to this or not, the incredible diversity of the Raspberry Pi! Enjoy 🙂

The Raspberry Pi has a Broadcom BCM2835 system on a chip which includes an ARM1176JZF-S 700 MHz processor, VideoCore IV GPU, and was originally shipped with 256 megabytes of RAM, which was later upgraded to 512 MB. It does not include a built-in hard disk or solid-state drive, but uses an SD card for booting and persistent storage.