You’re probably used to hearing about the ridiculous salaries athletes receive, but what about how much engineers make? Christopher Fry, Twitter’s senior vice president of engineering made over $10 million last year, right behind the company’s Chief Executive who made $11.5 million. The high salary denotes a significant shortage of top-quality engineering talent in Silicon Valley.

It’s the place where venture-capital start-ups are many while talented people to make those start-ups successful are few. Stories of ridiculous job offers and benefits abound regularly in Silicon Valley as companies compete for talent to become the next major internet sensation. 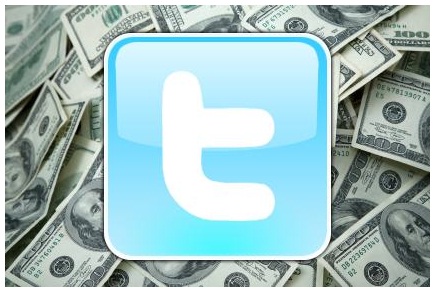 It doesn’t just stop at the offers either. Companies have even admitted to livening up their offices with ping-pong tables and bars to entice prospective talent into working for them.

Most of Fry’s earnings came in the form of stock awards, which add up to $10.1 million in addition to his $140,000+ salary. Although the Twitter VP still doesn’t hold a candle to Facebook’s VP of Engineering, Mike Schroepfer, who took home $24.4 million in stock awards in addition to a salary of $270,000 in 2012.

Moral of the story, if you’re a computer engineer with some talent, get your ass over to Silicon Valley pronto. This should also be a nice nudge in a profitable direction for young college students trying to decide on a career path.