Any popular platform unfortunately will suffer from spam, Twitter has now decided to address Spam on its network, and has filed a Federal lawsuit in San Francisco against five companies which twitter says are the most aggressive tool providers for spammers.

Twitter has filed the lawsuit in an attempt to have these five tools shut down, and in the process they hope to reduce spam significantly on Twitter, by shutting down the tool providers. 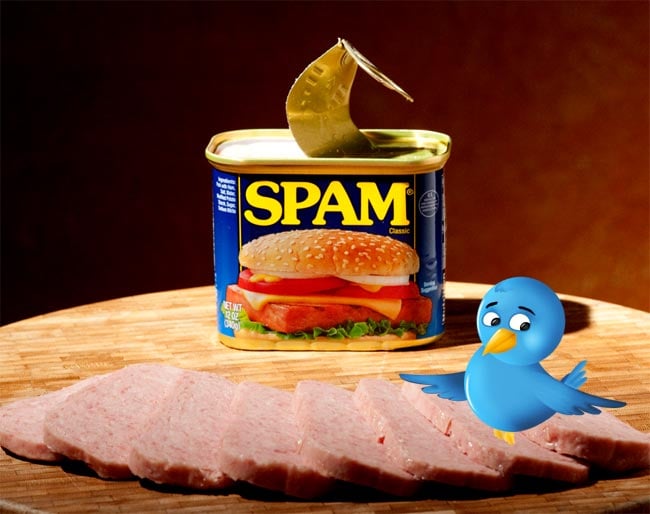 While this is an important step, our efforts to combat spam don’t stop here. Our engineering team continues to implement robust technical solutions that help us proactively reduce spam. For example, earlier this week, our engineers launched new anti-spam measures within Twitter to more aggressively suspend a new type of @ mention spam. Additionally, we now use our link shortener (t.co) to analyze whether a tweeted link leads to malware or malicious content. This helps us prevent users from visiting malicious links and helps us shut down hundreds of thousands of abusive accounts. You can help out, too, by reporting and blocking spammers you encounter on Twitter.

It will be interesting to see how effective the lawsuit is at reducing spam on Twitter, and whether a bunch of other tools will pop up once these ones have been shut down.