The increasing role of Twitter in disaster management has prompted a group of researchers to develop a system for collecting valuable information from users during a crisis. 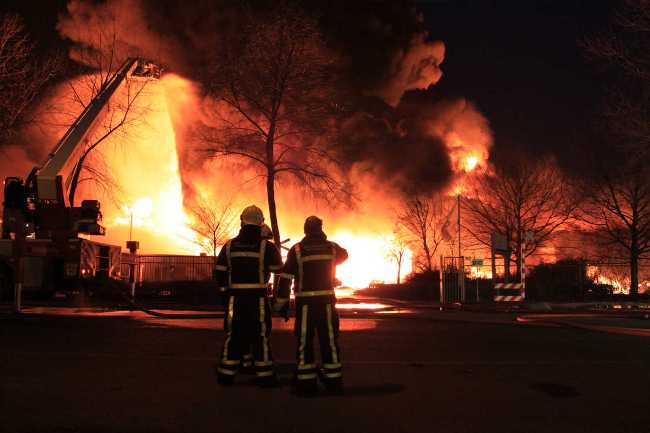 A team from the Netherlands’ Delft University of Technology created Twitcident, a website and a framework for crowdsourcing information about various crises. While the algorithm used to follow the framework is still not clear, the Dutch police and fire department are already testing it.

So how does it work? Once an emergency is made known to the site, it searches for related tweets, automatically sifting through the messages to find the most relevant ones that will be presented to the concerned office, all in real time.

The group will be presenting Twitcident at the World Wide Web 2012 conference in France. While we’re waiting for that, try out this beta for this very helpful system. And if you’re in a public safety department for your government, it might be high time to see if a system like this will work for you.