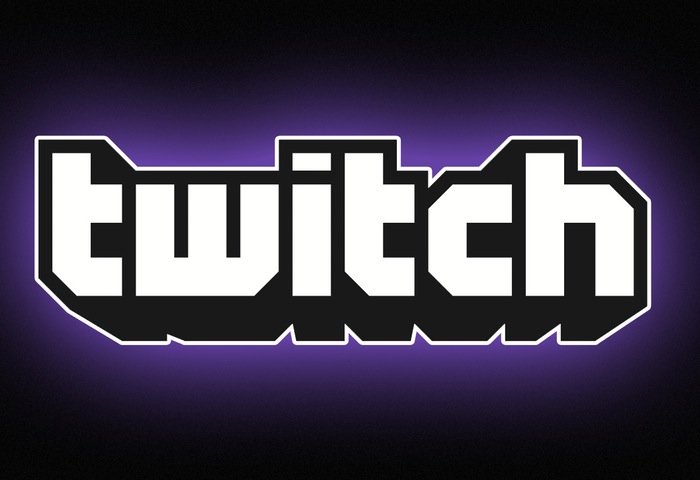 Twitch has rolled out a new update to its mobile applications which brings with it a new persistent player for mobile users to enjoy, allowing them to carry out two tasks at once on their mobile device.

The latest Twitch update has been released on both Android and iOS device and enables users to simultaneously watch video and browse for other content at the same time on the same device.

Android Twitch mobile app users also get a bonus feature not rolled out to iOS in the form of an “Audio Only” mode. That lets Android users listen to broadcasts while their phone or tablet is locked or if the application is running in the background.

To activate the new Twitch Audio feature on Android devices, tap the “Video Options” cog icon within the Twitch video player and simply select the new Audio Only mode. Users can also control this mode outside the app via system notifications at any time.

The latest Twitch app is now available to download for both iOS and Android devices from their related app stores for free, although Android 4.3 or higher is required for the persistent player to function on Android.