If you enjoy watching TV programmes you might be interested to learn that the TVCatchup Android application which has been in its beta development stage for some time has now arrived in the Google Play Store as a final release.

If you haven’t come across the TVCatchup app before its been created to provide license fee-paying UK residents to watch live online streams from the UK’s free-to-air TV channels. 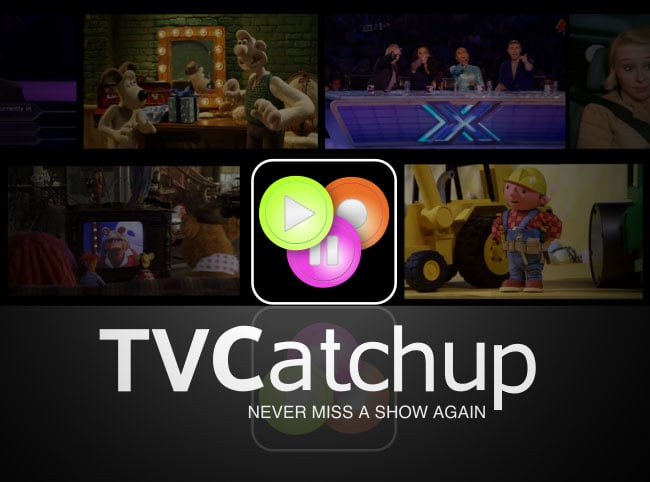 So rather than having to visit each individual channels application you can now use the TVCatchup Android App to browse over 50 Channels, including BBC One, ITV, Channel 4, Five, Dave, CBeebies, 4Music, movies4men and Film4.

The TVCatchup Android application can also be used with both home networks and cellular providers, jump over to the Google Play Store to download TVCatchup now. Its also available from Apple’s iTunes Store for iOS users.