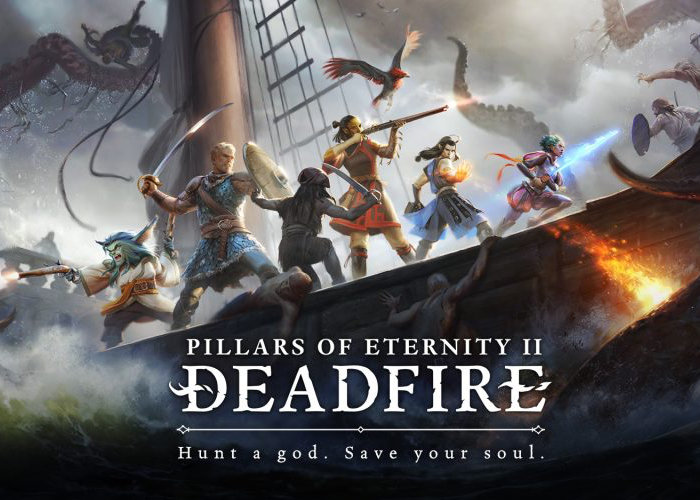 The developers of the awesome Pillars of Eternity series of role-playing games Obsidian Entertainment, has announced a new free update will be released later this week in the form of the 4.1 patch, bringing with it a new Pillars of Eternity turn-based combat mode.

The Pillars of Eternity turn-based combat will be available in it’s beta release for all owners of the game starting on January 24th, 2019. The Shack News website explains a little more about the new mode.

“This turn-based format, which was largely put together by two of the Obsidian Entertainment developers, slows down the pace and allows combat to progress action-by-action for individual characters. This creates an entirely new dynamic and, as such, will have some kinks that need to be worked out. This is why the Obsidian team is debuting the mode as a beta, but it still works for the entire campaign.”

For more information on the arrival of the Pillars of Eternity turn-based combat mode, jump over to the Shack News website via the link below.