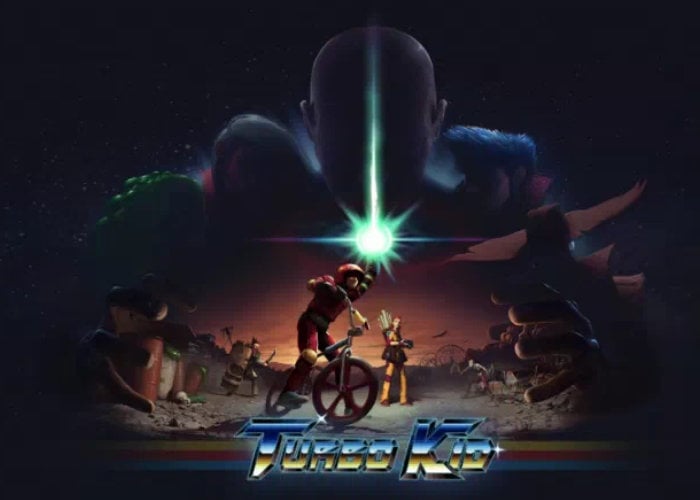 “The film follows the adventures of The Kid, a teenage comic book fan turned superhero in the “Wastelands”, an alternate 1997 post-apocalyptic Earth where water is scarce. He teams up with a mysterious girl named Apple and an arm-wrestling cowboy named Frederick to stop the tyrannical warlord Zeus. “

Unfortunately no confirmed release date has been announced as yet but you can expect the game to launch sometime during 2022, say its creators.

Outerminds is “an independent video game development company located in Montreal Canada, founded in 2014 by Sylvain Savard, Nicolas Brunet-Messier, Alexandre Caron and Guiz de Pessemier. We built a great expertise in making games in collaboration with big influencers like Felix Kjlellberg, a.k.a. PewDiePie and we are currently developing on both mobile and consoles.”