In case you hadn’t already heard, Yahoo just announced it’ll be buying Tumblr for $1.1 billion. According to WordPress founder Matt Mullenweg, Tumblr users are bailing by the thousands. People are constantly switching between Tumblr and WordPress, but the usual rate of about 500 an hour has spiked to 72,000.

Granted, that’s a number of individual posts, not entire blogs, but it’s still quite the number. Although don’t count Tumblr and Yahoo out yet. The same thing happened when Instagram was acquired by Facebook, but it’s still alive and kicking. 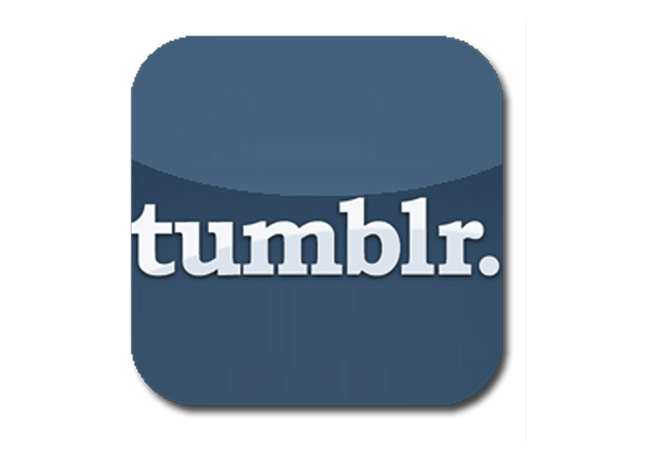 Mullenweg isn’t condemning the acquisition though. He says that the price will turn out to be a steal for Yahoo, claiming that it’ll be a tenth of its actual value in the future.

What’ll happen to Tumblr now? Will its user base leave it behind or will it bring Yahoo the bump in visitors and ad revenue it needs?