Window Phone owners that have been waiting to be able to experience and benefits and features that Google’s new Chromecast streaming media device can offer. We will be pleased to learn that a new application called Tube Cast has been launched via the Windows Phone online app store. 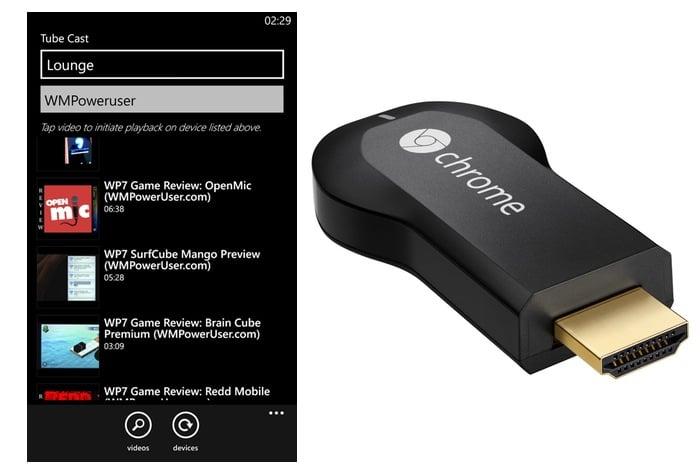 Once you have installed the new Tube Cast application onto Windows Phone it will automatically connect and discover your Chromecast dongle and if you have a few installed around your home it will allow you to select which one you would like to stream to, using a simple tap.

For more information on the new Tube Cast application and to download for your Windows Phone, jump over to the Windows Phone store. 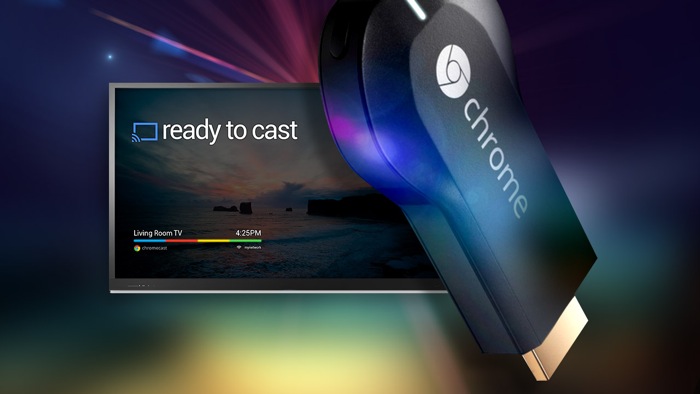