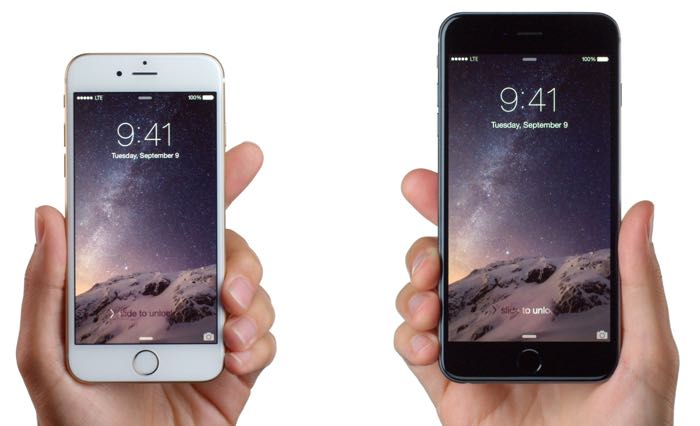 We previously heard that Samsung would be producing the majority of the new Apple A9 processor for the iPhone 6S and iPhone 6S smartphones.

Now according to a recent report, TSMC who is also manufacturing the processor for Apple will be making the majority of the A9 processors.

As well as the A9 processor which will be used in the new iPhone 6S and 6S Plus, TSMC will apparently make all of Apple’s A9X processors, this will be used in Apple’s new iPads later this year.

TSMC have apparently worn the orders for both the A9 and A9X processor from Apple due to ‘superior yield’ and ‘manufacturing excellence’ and the company could produce around 70 percent of Apple’s new A9 based processors this year.

We are expecting Apple to launch their new iPhone 6S smartphones some time around September, the handsets are said to feature the same design as the current models and will apparently get updated internals.