TRTL BOT has launched a new case for Apple’s iPad 2, the TRL BOT SHell, which is designed to protect your iPad 2 and also let you use your tablet in a number of different ways.

The TRTL BOT SHell comes with a built in stand so you can watch movies on your iPad and also a handle should you want to carry it around with you. 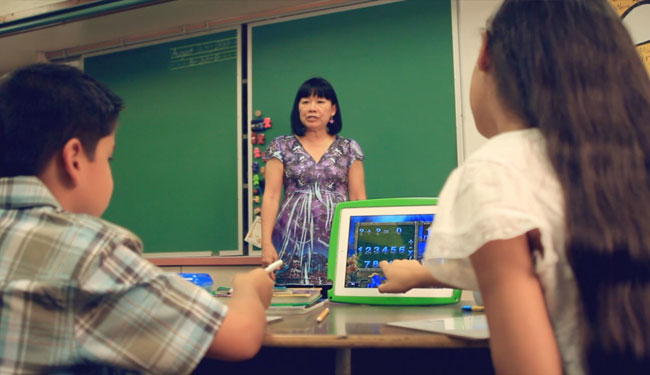 The Shell was designed and manufactured after we experienced the frustration of having multiple accessories for one iPad 2,” stated Peter Gloria, president of TRTL BOT.  “We developed The Shell with the goal of not only enhanced functionality and portability, but, also giving it superb protection for adults and children, supporting safe & enhanced family interaction.  There is no other case like this in the market.

The TRL BOT Shell will be available in black, white and green and will retail for $65 when it goes on sale in November.