Back in January around the time CES was in full swing TRENDnet talked a bit about a cool router that lets users share wireless broadband connectivity. The router was promised early this month and may have been a bit late, but TRENDnet has announced that it is shipping the router now.

The router is the TEW-655BR3G and has a USB port that users can plug in a 3G or 3.5G wireless USB modem from Sprint, AT&T, or Verizon. The broadband connection can then be shared with other computers at up to 150Mbps. 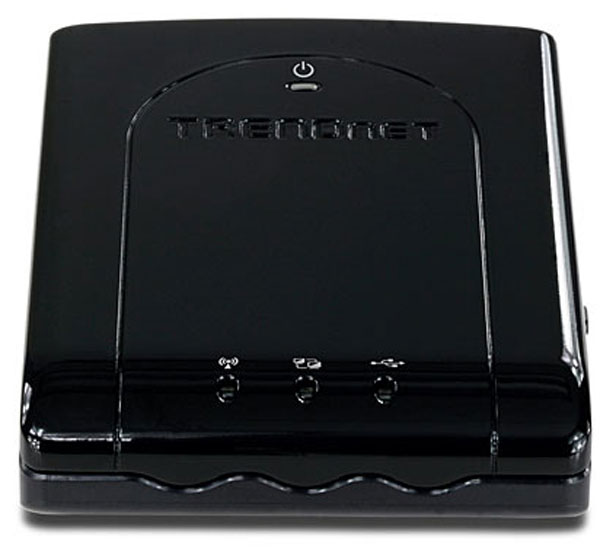 The router uses an internal battery that is rechargeable and promises 2.5 hours of use per charge. The battery can be replaced on the go for longer run time. A DC adapter for the car is also available and the router sells for $99.