The TMT Tactical Wallet is being called the “Swiss Army knife of wallets.” Toner Machining Technologies created the wallet. Toner Technologies is a company that creates wallets that are engineered for extreme conditions on land, sea, or air. 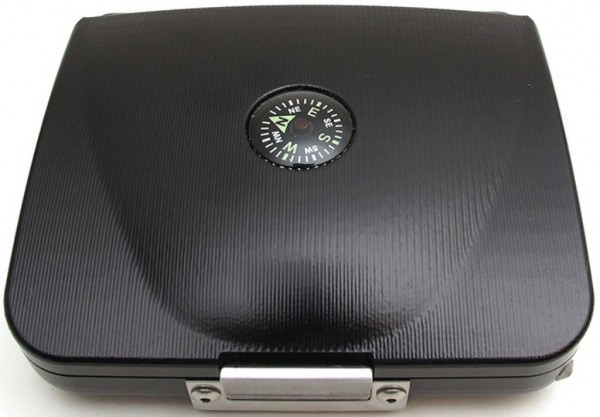 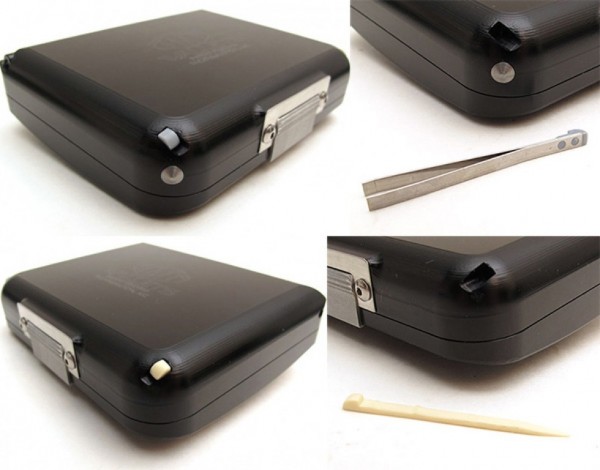 The TMT Tactical Wallet is created from solid billet aluminum for extreme wear and durability. The wallets are described as an ideal choice for military personnel or policemen.

The TMT Tactical Wallet comes with a built-in ink pen, tweezers, compass, carbide glass breaker, and tweezers. The downside to the TMT is that it’s very heavy. It weighs nearly half a pound before anything is even placed in it.

In addition to being heavy, the wallet is also more expensive than the average wallet. Currently, the TMT Tactical Wallet retails for $125.

The wallet can be taken anywhere. Each wallet has a special seal that can prevent sand, dirt, dust, or water from getting inside of the wallet. The wallet also has removable parts. A stainless steel money and credit card clip can be removed from the wallet. There are also two hidden secret compartments that are perfect for medication, an iPod or other items.

Individuals should also check out the TMT H20 Sports Wallet which is another wallet manufactured by TMT. The H20 wallet has similar features and retails for about the same.