TiVo has announced a new update has rolled out for their iOS application, taking the release to version 1.9. The new update brings with it new additions to “Browse”, making it easier to discover and find TV shows and films.

TiVo have also added the ability to create a WishList search within the iOS app. Allowing you to find a TV show or movie you want to watch, and add it to a list if its not currently available to record. Once added the program or film will automatically record the show when it next appears on TV. 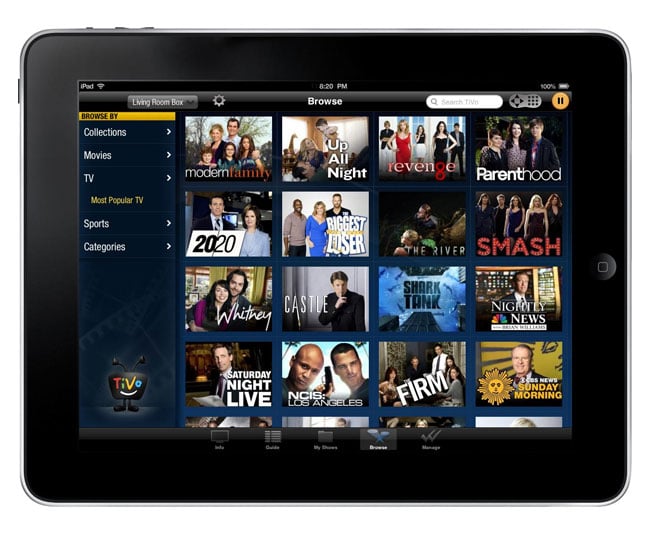 In today’s announcement TiVo has also revealed that an Android companion app for their service is also in development and is expected to be launched this summer. We will keep you updated on that as more information becomes available.

The TiVo app is supported on both the iPad and iPhone and is now available to download from the iTunes App Store for free.