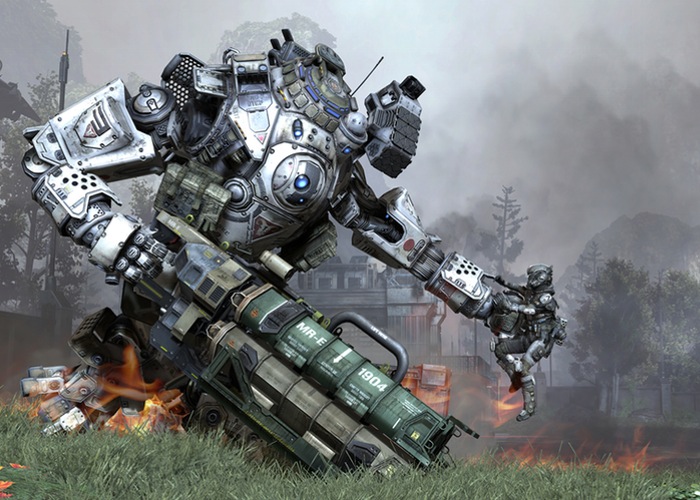 Titanfall players are sure to enjoy this short live-action Free the Frontier movie which has been debuted in full at Gamescon 2014 this week and been created by Playfight and directed by William Chang.

The Titanfall Free the Frontier has been teased previously by the games developer Respawn and a snippet trailer for the short movie was released just ahead of the games official release back in March 2014.

Respawn has also this week announced that Titanfall will be receiving its third map pack during the fall of this year and will be named IMC Rising, which follows on from the Frontier’s Edge and Expedition map packs. Titanfall community manager Abbie Heppe explains :”We’ve only just begun to explore [this] universe,”.

Titanfall won over 60 awards during last years E3 2013 reveal and went on to a record-breaking six E3 Critics Awards and “Best of Show” from several media outlets.

“Titanfall is a shooter game played from a first-person perspective. Players fight as free-running foot soldier “pilots” who can command agile, mech-style exoskeletons—”Titans”—to complete team-based objectives. The game is set on derelict and war-torn colonies at the Frontier fringe of space exploration as either the Interstellar Manufacturing Corporation (IMC) or the Militia.”