To celebrate the launch of Titanfall, Playfight an up and coming IP creative studio specialising in visual effects and post production has this week released a new live-action video trailer for the Titanfall game which both whets your appetite to purchase the game and also showcases their skills and talents. 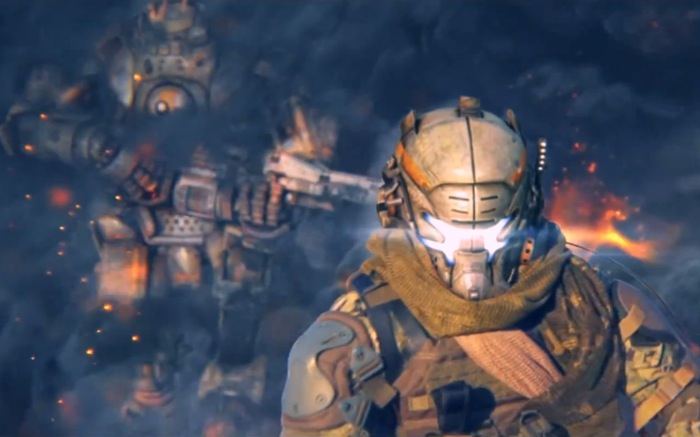 Dusty Welch of Respawn explains “Titanfall is set in a rich near future universe with visceral, epic battles with Pilots and their Titan companions”-“We wanted to partner with Playfight, who has a history of delivering movies that meld gameplay, live action and stellar CG into truly entertaining media, for Titanfall. What this collaboration brings is yet to unfold…”

There is also a Titanfall Collector’s Edition available to pre-order for $250 that includes an exclusive collectible 18″ Atlas Titan statue, hardcover art book, and exclusive Titan schematic poster. For a Titanfall review round-up jump over to my pervious article.