We’re not sure if he was tired of waiting or simply had a generous amount of cheek, but a Chinese dude posted a blow-by-blow account of his iPad 3 build on a video sharing site. It took him three weeks and a considerable amount of money, but it was worth it. The finished iPad 3 runs on Windows XP (!) and has its own case marked with an Apple logo plus keyoard connectivity for serious typing. 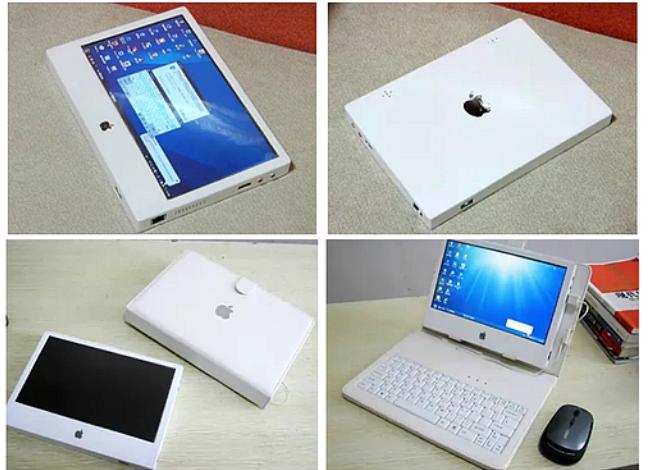 The pictures above were lifted from the video, which chronicles the build from the point when Mr. DIY iPad 3 assembled the parts up until the finished product.

Meanwhile, across the Pacific Ocean, tremors are emanating from Cupertino.

We’re having problems embedding the video from the sharing site it came from, so please open the source link for the whole scoop on this impressive build.