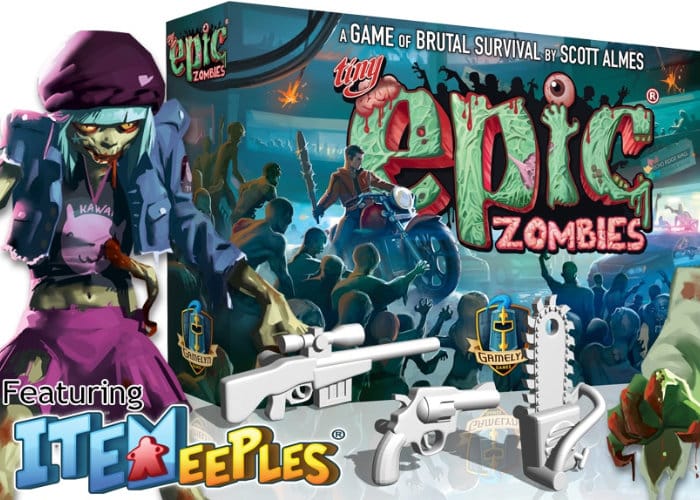 Gamelyn Games has created a new zombie survival board game for 1 to 5 players offering five play modes to enjoy and experience, ranging from cooperative to solo play. Watch the demonstration video below to learn more about the Tiny Epic Zombies brutal board game which has this week taken to Kickstarter and has already raised over $318,000 thanks to over 9,000 backers. If all goes well with the Kickstarter campaign worldwide shipping is expected to take place during October 2018, and the game is available to back from just $25 or £18. 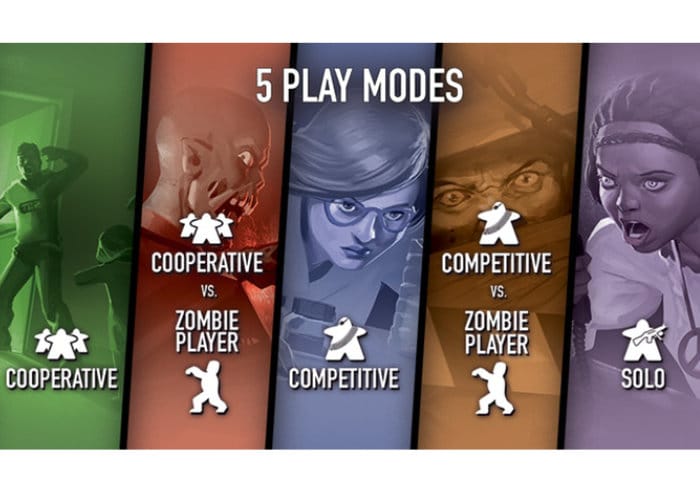 The storyline revolves around a zombie invasion that has struck the Echo Ridge Mall. With the mysterious outbreak has claimed the lives of nearly everyone located in the vicinity. Leaving the surrounding areas crawling with zombies hungry for your flesh. The few survivors that do remain are played and the choices you make always have consequences in Tiny Epic Zombies. 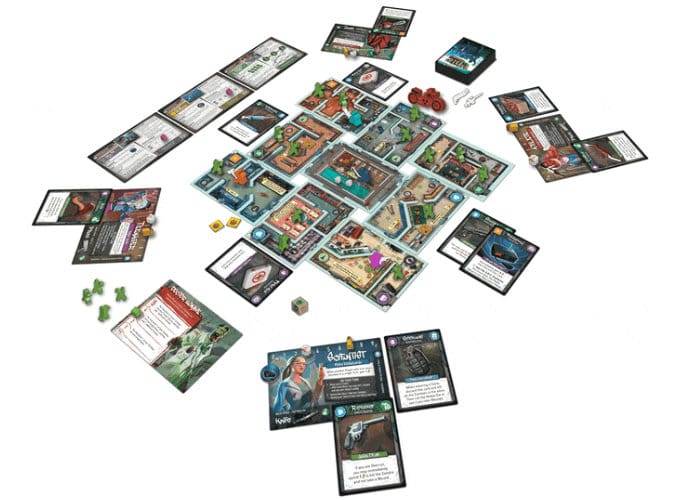 Check out the Dame review carried out by man Vs Meeple for an in-depth overview of what you can expect from the new zombie survival game which is currently taking Kickstarter by storm, even with 20 days remaining on its campaign. More details and a list of all available pledges jump over to the official Tiny Epic Zombies Kickstarter campaign page by following the link below.