Earlier today we heard that Apple’s spaceship campus has been approved by the Cupertino City Council, and now Apple’s CEO TIM Cook, has tweeted about the new campus.

Tim Cook described the new Apple campus as the companies home for innovation and creativity for decades to come, you can see the full tweet from the Apple CEO below. 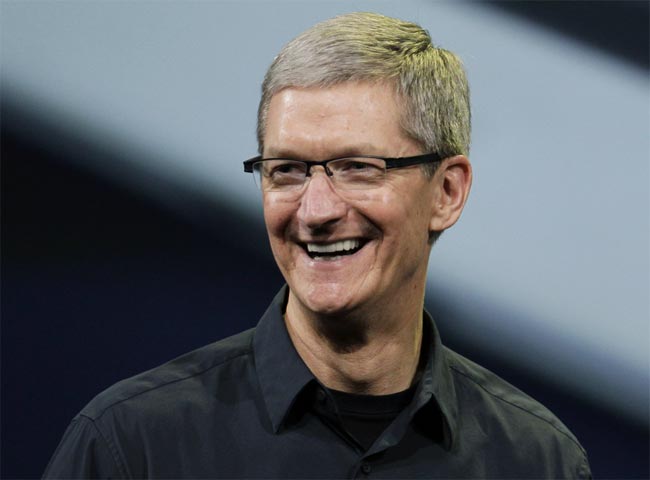 Our home for innovation and creativity for decades to come. Cupertino City Council Gives Unanimous Approval for Apple’s New Campus

Tim Cook only recent joined Twitter last month, and this is his fifth tweet, we wonder what the next one will be, maybe he will announce the new iPad 5 on Twitter, although I doubt he will. 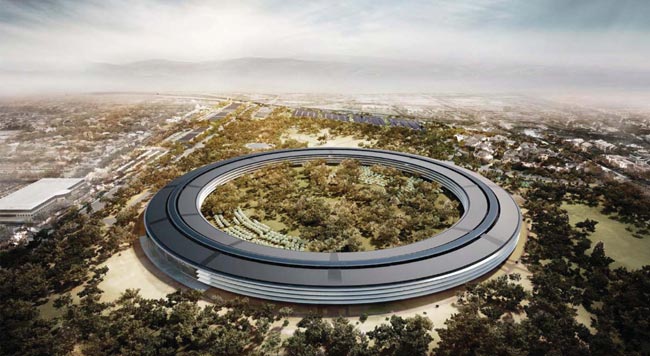 The Apple spaceship campus will have room for more than 12,000 staff, the project is expected to be completed by 2016 at a cost of over $5 billion US dollars.