Last December Thrustmaster launched one of the coolest racing wheels in its line up for the PS3 called the T500 RS racing wheel. The one major thing that wheel lacked when it launched was a gear shifter, which the high-end Logitech wheels offer. Thrustmaster has now launched a shifter just for that racing wheel. 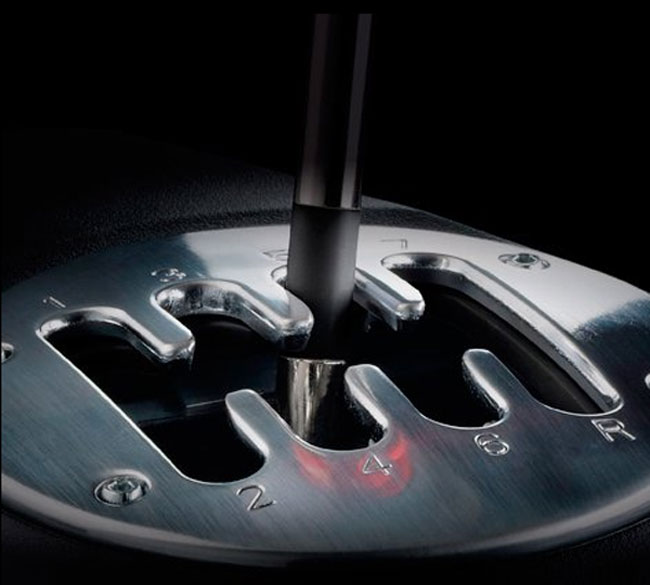 The shifter is called the TH8 RS and it has two modes it will operate in. It can be put into a sequential mode where the user can push up and down to shift. It also has a gated shift mode with seven gears and reverse that the driver can use.

The shifter has a clamp on the bottom that will hold it to a desk or table from 1 to 55mm thick. It also has screw-in threads for mounting to racing cockpits. The shifter will be available in October and only works with the PS3 and compatible games.