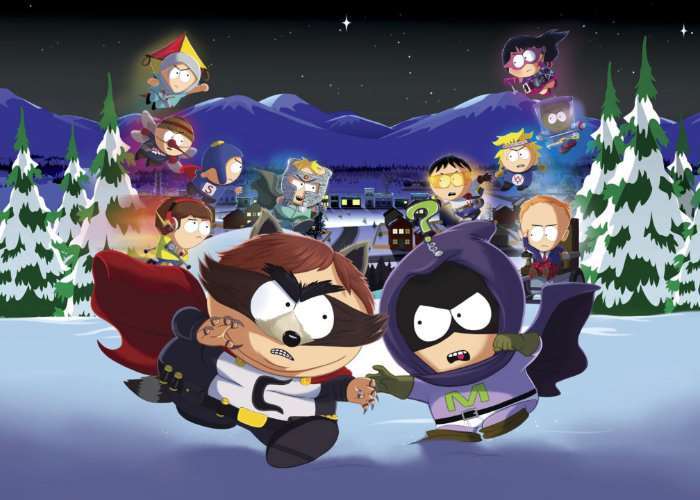 In this week’s look at the latest releases and updates on the Xbox platform, Microsoft’s Major Nelson once again takes to YouTube to reveal the latest news in the ongoing This Week on Xbox series for October 20th, 2017.

In this week’s episode Major Nelson looks at the new Sea of Thieves game as well as the launch of the latest Xbox Update, together with the release of the highly anticipated new South Park game, The Fractured But Whole and more.

South Park The Fractured But Whole launched on October 17th, 2017 and provides a role-playing game developed and published by Ubisoft, in collaboration with South Park Digital Studios.

South Park: The Fractured but Whole features ten superhero classes: Brutalist, Blaster, Speedster, Elementalist, Gadgeteer, Plantmancer, Cyborg, Psychic, Assassin, and Martial Artist. Not all classes are available at first, but instead, players, after choosing between Brutalist, Blaster, or Speedster, will be able to choose three more classes and select what abilities they use in combat.

Unlike The Stick of Truth, the game allows the player to choose their gender of their character which will affect how other characters react to the player. The Fractured but Whole also features race customization, which is jokingly labeled as a difficulty level slider. The slider doesn’t affect combat difficulty, rather how the player talks to other characters and the amount of money the player receives.

Don’t forget you can also watch the interactive version of the latest This Week on Xbox from the Community section of the Xbox One dashboard in Canada, the UK and the US or watch it on the Xbox YouTube channel.