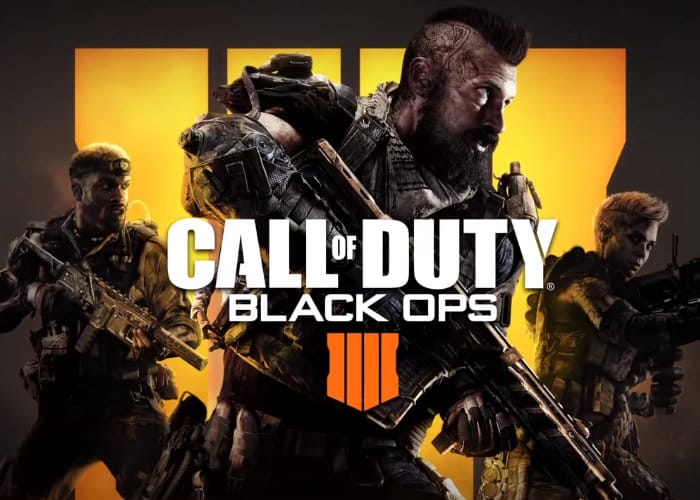 Over the weekend Major Nelson has released the next episode in the ongoing This Week on Xbox series for the week commencing May 25th 2018. Providing more information on the new announcements this month including details of the launch of State of Decay 2, the official reveal of Battlefield V and more details on Call of Duty: Black Ops 4. Together with the availability of the newPlayerUnknown’s Battlegrounds Desert Map Miramar, which is now is now playable on the Xbox platform. Watch this week’s episode embedded below to learn more.

The new Call of Duty Black Ops 4 game will be officially launching in a few months time on October 12th, 2018 and once again offers a first person shooter but will only offer multiplayer modes and not a single player campaign as with previous titles. Black Ops 4 has been built on the IW engine and will be available on PC, PlayStation 4 and Xbox One and will feature a new Battle Royale mode called Blackout. “Black Ops 4 Multiplayer features the return of Specialists, unique soldier characters with special abilities and traits. The game features a total of ten Specialists, six of which (Ruin, Prophet, Battery, Seraph, Nomad, Firebreak) are returning characters from Black Ops III, while the other four (Recon, Ajax, Torque, Crash) are new additions.”

Don’t forget you can watch This Week on Xbox from the Community section of the Xbox One dashboard in Canada, the UK and the US or watch it on the Xbox YouTube channel. Jump over to the official Xbox Major Nelson website for more details.