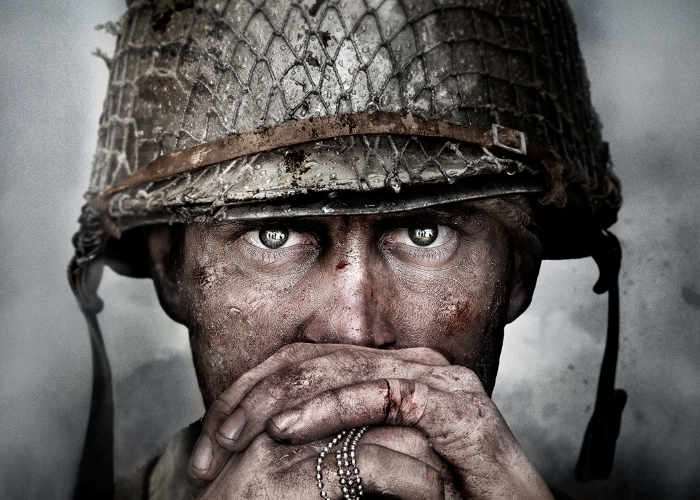 Another episode in the ongoing This Week on Xbox has been released by Major Nelson over the weekend for the week commencing April 28th, 2017, bringing you the latest news on the Xbox platform.

This week’s episode includes details about the reveal of the new Call of Duty: World War II game, which as the name suggests takes the games back from the future to its roots and the campaigns during World War II.
Other news includes a big ID@Xbox milestone, Voodoo Vince, Cities Skylines, and more. Check it out in the embedded video below.

Also don’t forget you can watch the interactive version of This Week on Xbox from the Community section of the New Xbox One Experience dashboard in Canada, the UK and the US or at the Xbox YouTube channel.