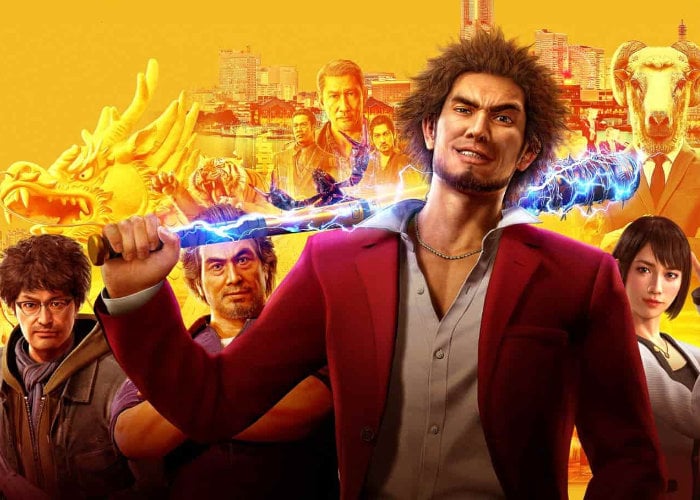 If you would like to catch up on all the news from the recent Xbox Games Showcase, you’ll be pleased to know that Major Nelson has released a new episode of This Week On Xbox, recapping all the important news from the recent presentation. This week’s episode also reveals that you can now pre-order Yakuza: Like a Dragon, celebrate Xbox Game Pass additions and more.

Yakuza: Like a Dragon will be available to play on the Xbox One and PC systems from November 13th 2020 onwards and will also be available on the Xbox Series sometime during Q4 2020. Yakuza: Like a Dragon is a role-playing video game developed and published by Sega. It is the eighth main release in the Yakuza series, and was released in Japan for PlayStation 4 on January 16th 2020.

“For the first time in the Yakuza series, the focus shifts away from Tokyo and the game’s fictional recreation of Kabukichō, called Kamurocho. Instead, most of the gameplay takes place in the Yokohama district of Isezaki Ijincho, which is based on Yokohama’s real-life Isezakichō district. However, Kamurocho, and the Osaka district Sotenbori (another area from previous Yakuza games, based on the real-life Dōtonbori district), will be featured in the game. Yakuza: Like a Dragon is also the first main game not to have Kazuma Kiryu as its protagonist, introducing the new character Ichiban Kasuga instead. Sega has described Kasuga as being much more outspoken and emotive than Kiryu.”