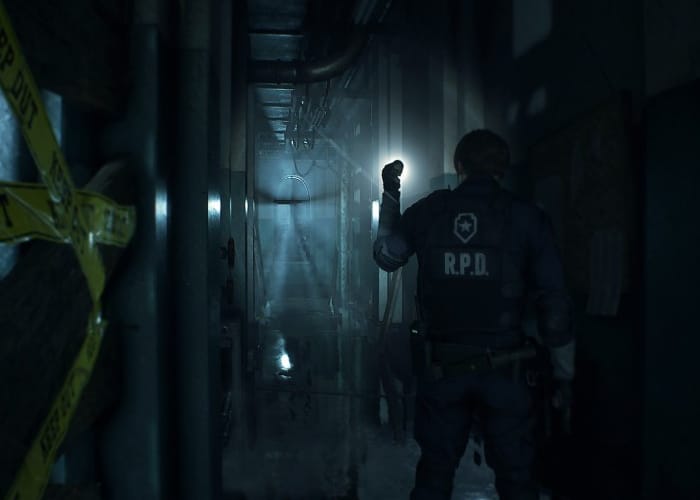 Major Nelson has released a new episode in the ongoing and popular This Week on Xbox series bringing with it several new game announcements this month and the big Backward Compatibility release exciting gamers. Together with a quick recap on everything that was announced by Microsoft and the Xbox team at this year’s E3 2018 games conference that took place at the beginning of the month.

The Resident Evil series revolutionised the survival horror genre in video games, by bringing horror games to the masses with its blend of realistic zombies, gore, environmental puzzles, and memorable locales. Now, 20 years after its initial release in 1998, Capcom has announced that a remake of Resident Evil 2 will be  launching on the Xbox One early next year and be available to purchase from January 25, 2019.

For a full list of all the available Backward Compatible games now available on the Xbox jump over to the official Microsoft online store by following the link below, where more details and games are available. Don’t forget you can watch This Week on Xbox from the Community section of the Xbox One dashboard in Canada, the UK and the US or watch it on the Xbox YouTube channel. Jump over to the official Xbox Major Nelson website for more details.