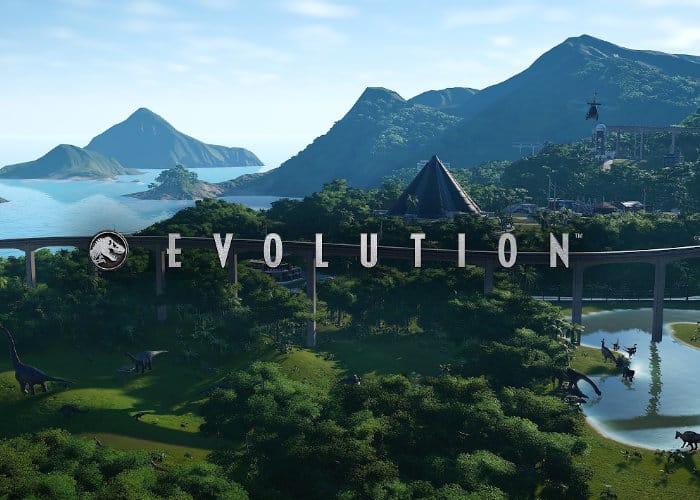 To complement the premiere of the new movie Jurassic World Fallen Kingdom which has started premiering in theatres worldwide today. Fans of Jurassic Park will soon be able to get their hands on the new video game Jurassic World Evolution which allows you to build your very own dinosaur park and has been created by Frontier Developments.

The Jurassic World Evolution game will be officially launching in just under a week’s time on June 12th, 2018 and will be available to play on the Xbox One in 4K and HDR, PlayStation 4 and PC systems.

If you are interested in learning more about what you can expect from the new Jurassic World Evolution Dame check out the gameplay trailer below or jump over to the Reddit AMA session on r/xboxone via the link below web developers from Frontier explain more about the game’s mechanics, content and gameplay.