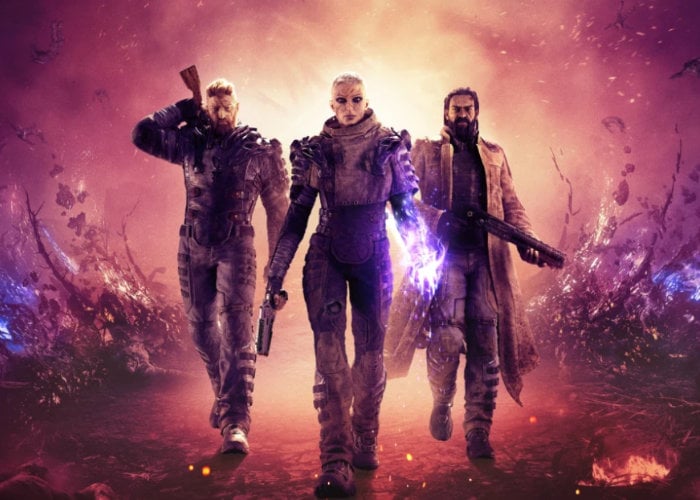 In the ongoing This Week On Xbox series Major Nelson has released a new episode featuring a quick look at the new Outriders Demo which is available to download and play on the Xbox Series X|S. Outriders the new cooperative role-playing game currently under development by the team at the People Can Fly game studio, will be officially launching on April 1, 2021 and will be available to play on PC, PlayStation 4, PlayStation 5, Xbox One and Xbox Series X/S.

As well as more details on the enhanced version of the iconic Tony Hawk’s Pro Skate 1+2, as well as celebrating the launch of the Realm of the Dead Gods available on the Xbox and PC systems. ” Team up with dozens of players and battle through the Realm of the Mad God, Oryx. With a retro 8-bit style, Realm is an evolution of traditional MMO gameplay.”

Features of the new indie Realm of the Mad God game :