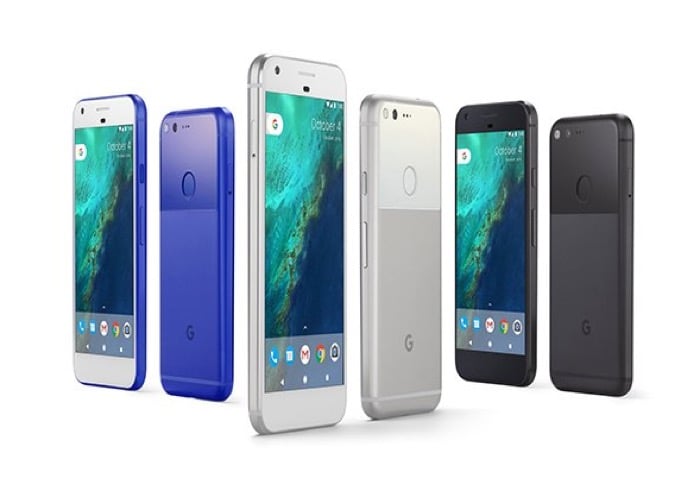 Now Google has explained why they have used EIS on the Pixel instead of OIS, the main reason us video, you can see a statement from Google below.

EIS and OIS have very different goals, so you can’t compare them to ask which is better/worse. OIS primarily improves low light photography by physically compensating for hand shake within each single frame, and EIS improves shaky video by maintaining a consistent framing between multiple video frames. OIS is primarily for photo, and EIS is only for video.

Where OIS helps is still low-light photos. It compensates for hand shake, allowing longer exposures in low light, but this in turn increases motion blur within the frame. And it comes with all kinds of tradeoffs, starting off with its physical size (meaning it would be harder to produce the slim/small device that Pixel is).

The new Google Pixel smartphones go on sale later this month and they could end up being very popular devices for Google.