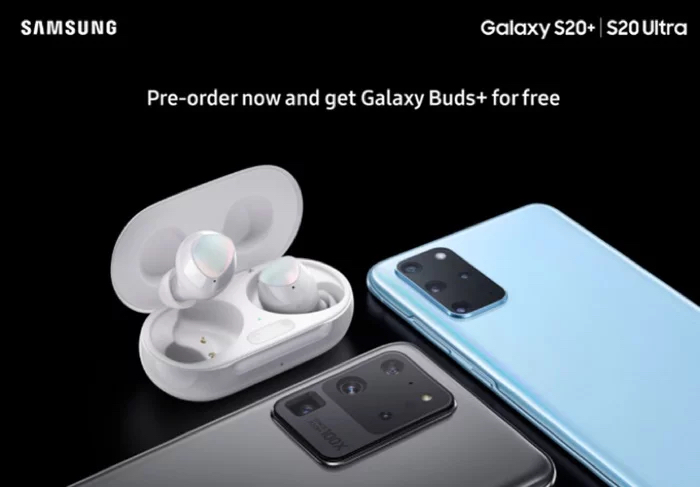 Not long now until the new Samsung Galaxy S20 smartphones are unveiled, they will be made official at a Samsung Unpacked press event tomorrow.

We previously heard how much the handsets would cost in South Korea and now we have details on how much they will cost in Europe.

We will have full details on the new Galaxy S20 range of smartphones when they are made official at Samsung’s press event tomorrow.