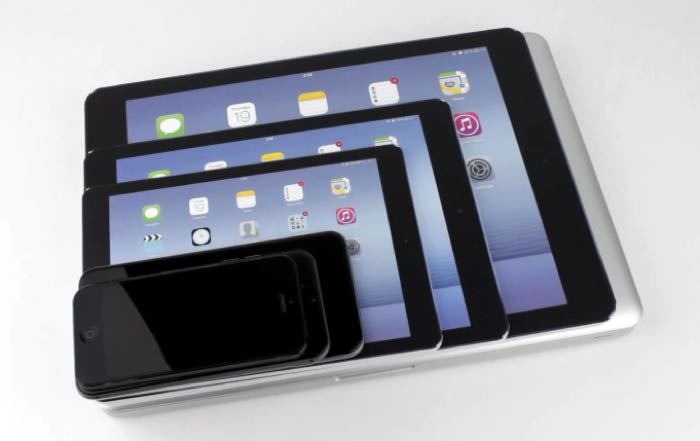 We have been hearing rumors for a while that Apple are working on a larger iPad with a 12 inch display, the device is rumored to be called the iPad Air Plus or the iPad Air Pro.

Now we have a video which compares a mockup of a 12 inch iPad Air Plus to Apple’s other iPads, which include the iPad Air, iPad Mini, and Apple’s latest iPhones. 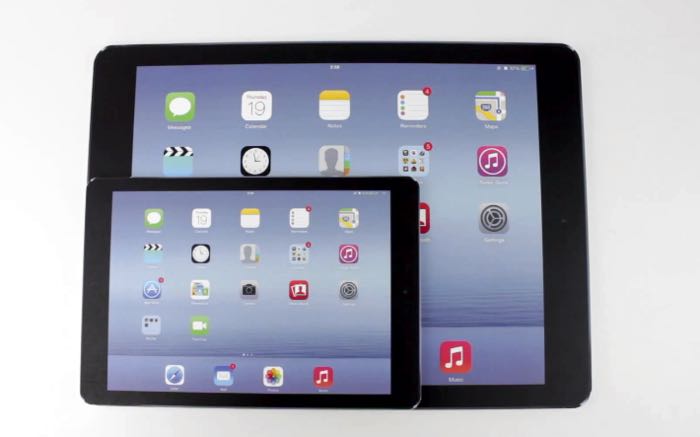 On the weekend we heard a rumor that the new iPad Air Plus would be launching some time between April and June of next year, as we can see in the video below, this new 12 inch iPad Air would be considerably larger than the current models.

We can also see the mockup of the new 12 inch iPad Air Plus compared to a 13 inch MacBook pro or MacBook Air, and Apple are rumored to launch a new Apple A9 processor for this larger iPad.

There have also been rumors that the new larger iPad may actually run Apple’s OS X instead of Apple’s iOS, although this could just be a rumor.

We are looking forward to finding out more details on this new larger version of Apple’s iPad, as soon as we get some information on specifications and an exact launch date, we will let you guys know.