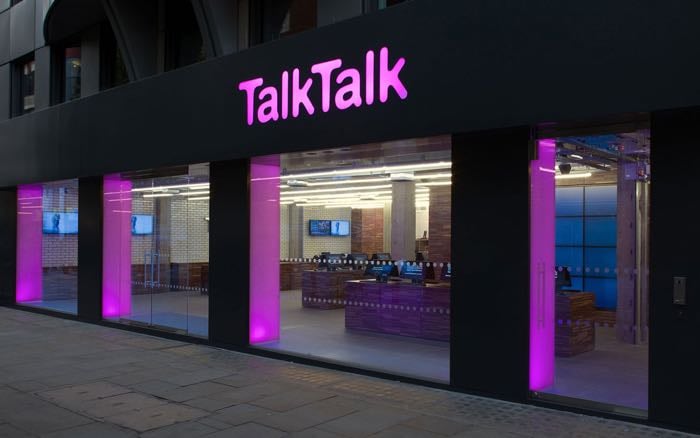 The third person was arrested by the Metropolitan Police on Saturday, he was arrested in Staffordshire and has now been bailed.

Police in the UK have arrested all three individuals under the Computer Misuse Act, the police have not shared any further details on whether they will be making further arrests relating to the incident.

Over 4 million of TalkTalk’s customers information was taken in the hacking, this include bank account details of some customers.