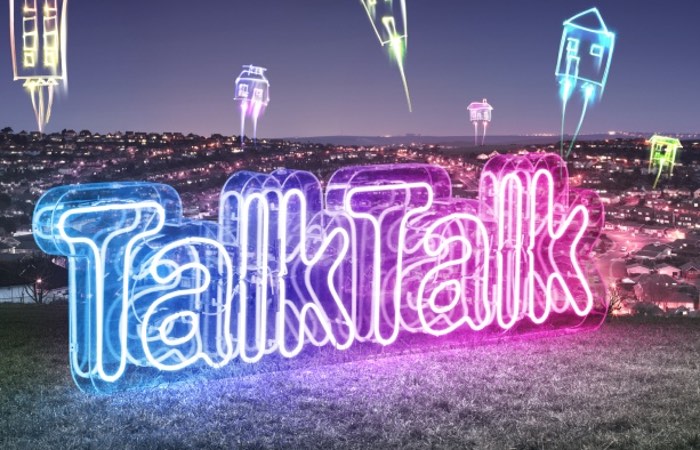 Earlier this week we heard that a 15 year old boy in Northern Ireland had been arrested in relation to the TalkTalk hack and now a second teenager has been arrested.

The Metropolitan Police have announced that they have arrested a 16 year old boy at an address in Feltham under the Computer Misuse Act.

The police have also confirmed that the boy has now been released on bail. They also mentioned that an address in Liverpool had been search but did not mention any arrests at this address.

The police have not revealed any information on whether there will be further arrests in relation to the TalkTalk hacking incident.

Millions of customers of TalkTalk were apparently affected in the hack, with personal data including, names, addresses, date of birth and also some credit card details taken in the hacking incident.