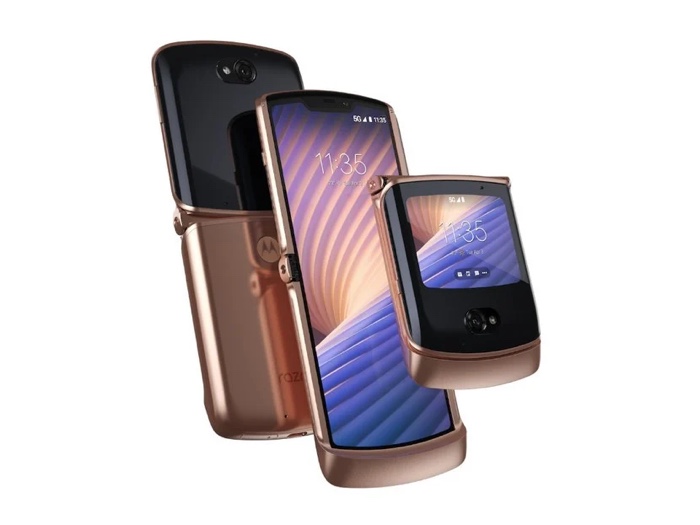 Good news if you have been waiting to find out if your Motorola smartphone will be getting Android 11, Motorola has now revealed which handsets will get the upgrade.

Android 11 will bring a wide range of new features to Motorola devicesm the list of handset will include the Razr 5G, Razr 2019, Edge, Moto G and many more, you can see a full list of handsets below.

Motorola have not given any specific dates for the roll out of Android 11 to various devices, this will happen over the next few months.

Here is the list of Motorola devices getting the update:

As soon as we get some more information on exactly when the update will start to roll out, we will let you guys know.