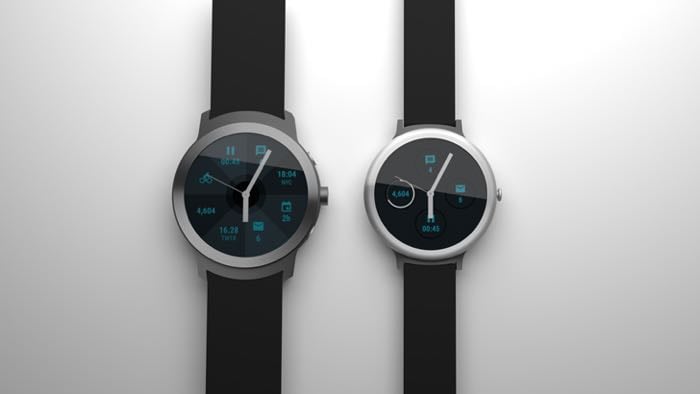 We recently heard that Google were working on two new Android Wear smart watches that would be released under their Google Nexus brand.

Now it would appear that we may actually have a photo of these two new Android Wear devices, the photo above apparently shows the two new smart watches.

The photos of the two smart watches are apparently codenames Angelfish and Swordfish, the Angelfish is the larger of the two devices. 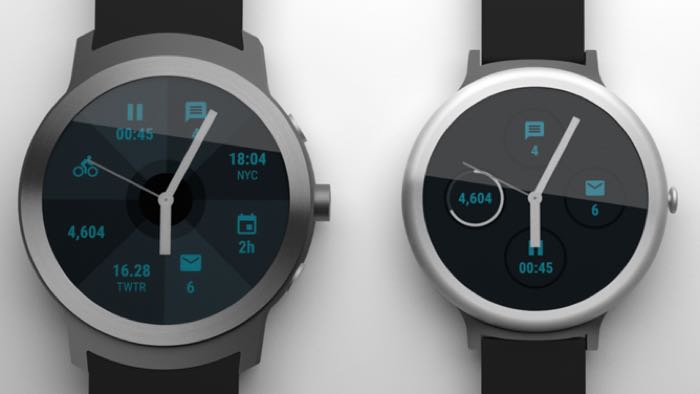 These new Android devices are expected to be released after the new Google Nexus smartphones, both devices will apparently come with Google Assistant.