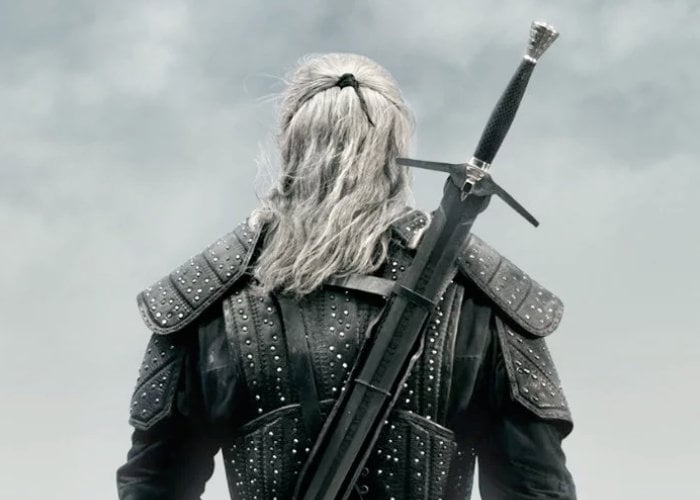 Netflix is also this week announced it is creating a Witcher anime movie which will be premiering sometime later this year, and will help pass the time before The Witcher S2 arrives.

If you have not played the games, read the books or seen the hugely popular Netflix TV series, The Witcher takes the form of a fantasy series written by Polish author Andrzej Sapkowski. Revolving around the titular “witcher”, Geralt of Rivia. In Sapkowski’s works, “witchers” are beast hunters who develop supernatural abilities at a young age to battle wild beasts and monsters. “The books have been described as having a cult following in Poland and in Central and Eastern European countries. The video games have been very successful, and as of March 2018, they have sold over 33 million copies worldwide.” 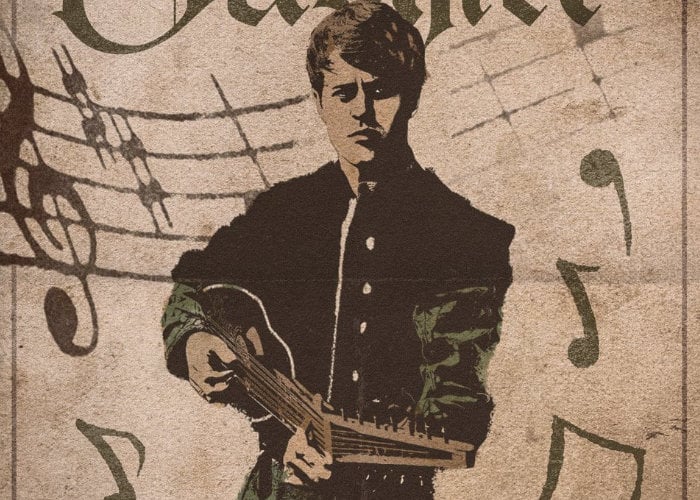 When a humble bard
Wrote a catchy song
You tweeted and asked us
What’s taking so long?