CD Projekt RED has confirmed that a new Witcher 3 game is under development and has released a few screenshots and a video explaining a little about the new game and whetting your appetite.

The new The Witcher 3: Wild Hunt is expected to have a world 30 times larger than the previous Witcher 2 game, that will take nearly 40 minutes to cross on horse back. Watch the video after the jump to learn more about the Witcher 3 project and see it in action. 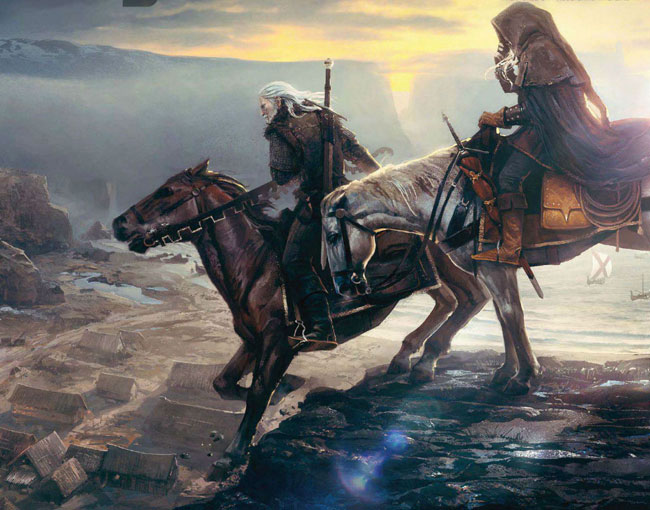 Witcher 3 will also use new streaming technology in the form of CDRED Engine 3, and will include stories that will include solving mysteries to slaying monsters. On top of all that CD Projekt RED has said that the Witcher 3 game will support “all top-of-the-line” consoles, which hints that next generation consoles are in the mixc and will be supported.

Witcher 3 will be released on both PC and consoles, but no information on worldwide release dates have been announced as yet, but as soon as information comes to light we will keep you updated as always.