Zombie MMO “The War Z” has been taken down from Valve’s digital storefront less than a week after its release. The move comes in response to user backlash over questionable claims made by developers about game features. Promised features that never materialized are multiple maps extending over 100 – 400 sq. km (the game offers only one  much smaller map), private servers and Hardcore Mode to name but a few. 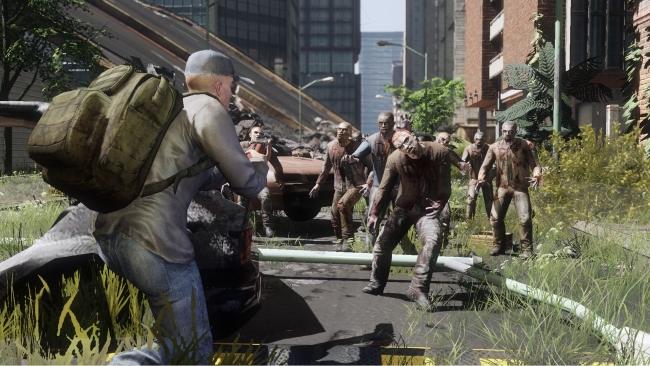 “From time to time a mistake can be made and one was made by prematurely issuing a copy of War Z for sale via Steam. We apologize for this and have temporary removed the sale offering of the title until we have time to work with the developer and have confidence in a new build. Those who purchase the game and wish to continue playing it via Steam may do so. Those who purchased the title via Steam and are unhappy with what they received may seek a refund by creating a ticket at our support site here,” reads a Valve statement to Kotaku.