BLU, a new Android manufacturer you may have heard of recently, has released a new midrange smartphone called the Vivo HD 4.8. It comes in a myriad of bright colors, including neon pink, neon yellow, and the traditional black and white. It seems to be BLU’s answer to the colorful phone craze. 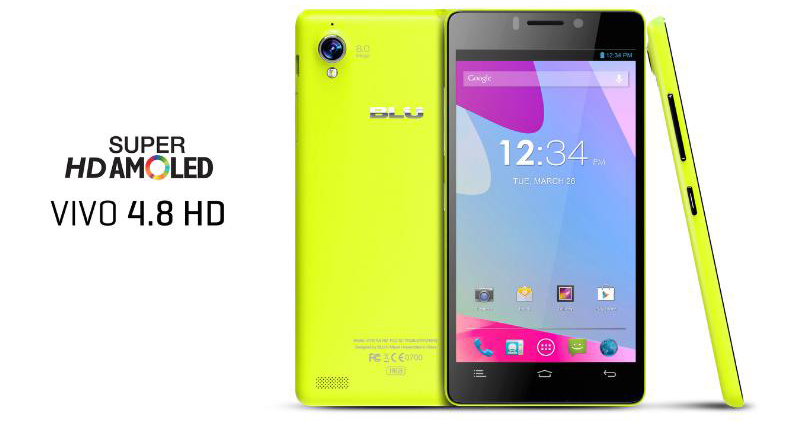 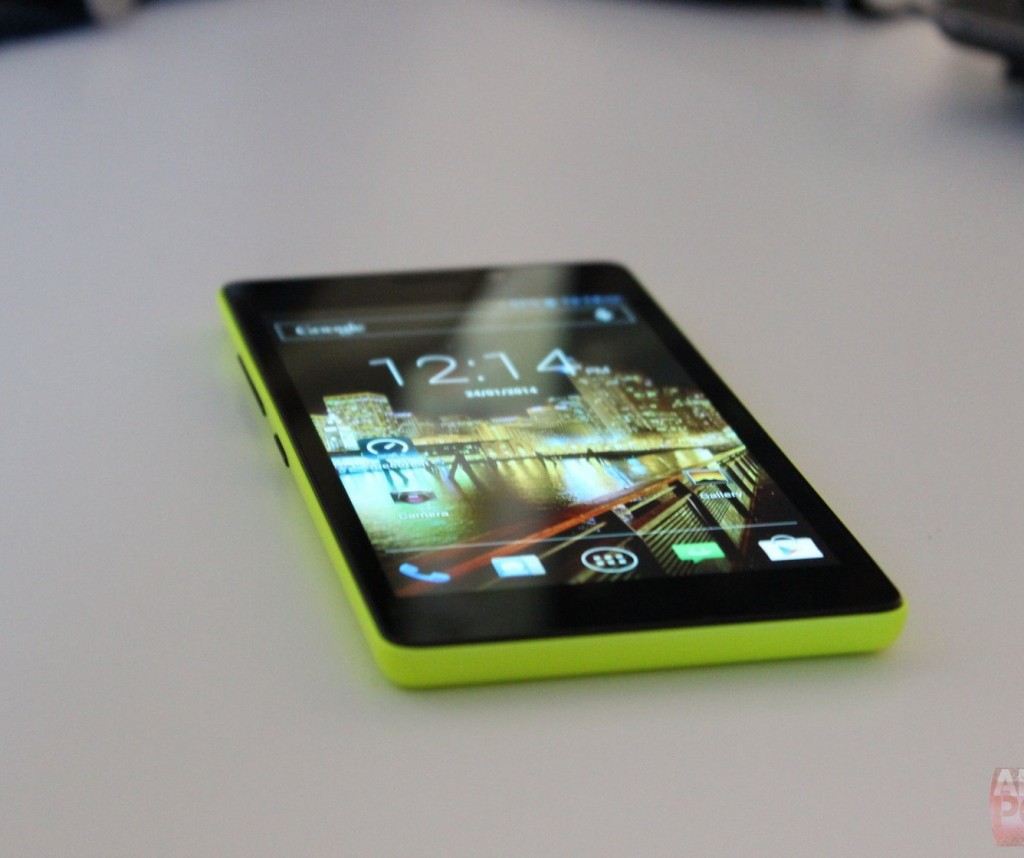 That’s $100 less than a Nexus 5 for a lot less than $100 worth of hardware, meaning it really isn’t worth it. If the Vivo HD 4.8 is the best you can afford at the moment it’s better to go phoneless for a bit while you save an extra $100 for a top-of-the-line phone that’s going to last you a while. Keep in mind, that’s just my personal opinion as a Nexus 5 owner. I may be a bit biased.

A commenter in the source article put it best though. How is it that the BLU phone doesn’t come in blue?