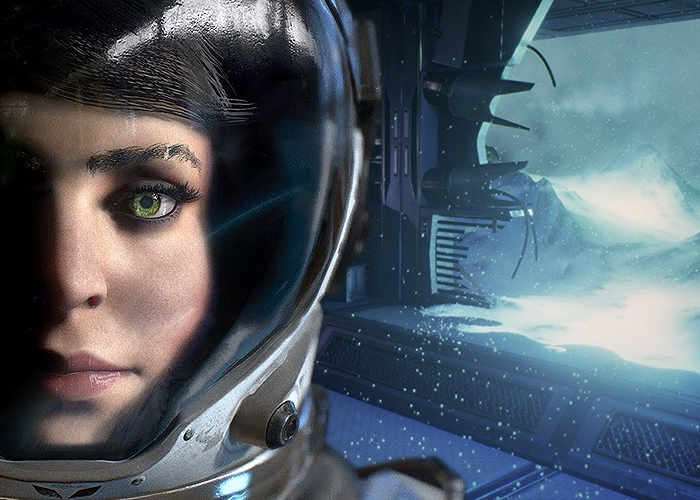 After already being made available on Xbox and PC systems via Valves Steam games network the unique puzzler The Turing Test will be finally launching on PlayStation 4 systems later this month and will be available to download on January 23rd, 2017.

Within the game you take control of Ava Turing, an engineer for the International Space Agency (ISA), and progress through a narrated story of introspection and morality whilst uncovering the hidden mysteries of Europa. Watch the trailer for the new game below to learn more about what you can expect.

The Turing Test is a first person puzzler from the developers of ‘Pneuma: Breath of Life’ that explores the phenomena of consciousness and challenges the meaning of human intuition. Take control of Ava Turing, an engineer for the International Space Agency (ISA), and progress through a narrated story of introspection and morality whilst uncovering the hidden mysteries of Europa. Delve into The Turing Test’s human interaction puzzles and arm yourself with logical and methodical thinking. Take on tests designed in such a way that only a human could solve them. In an evolving story based on mankind’s inherent need to explore, protect and survive; players search deeper into Europa’s ice crusted core and transcend the line between man and machine.

Investigate the truth behind the ISA research base on Jupiter’s moon Europa. Solve puzzles using your Energy Manipulation Tool (EMT) to transfer power out from one object and into another. Power up and take control of artificially intelligent machines, manipulate giant structures and solve complex tasks; all woven into a multi-layered story based on the human struggle for control. The Turing Test can only be experienced through the interactive medium of video games. The Turing Test sparks your synapses into action in this electrifying new first person puzzler, as players learn the true cost of retaining human morality.