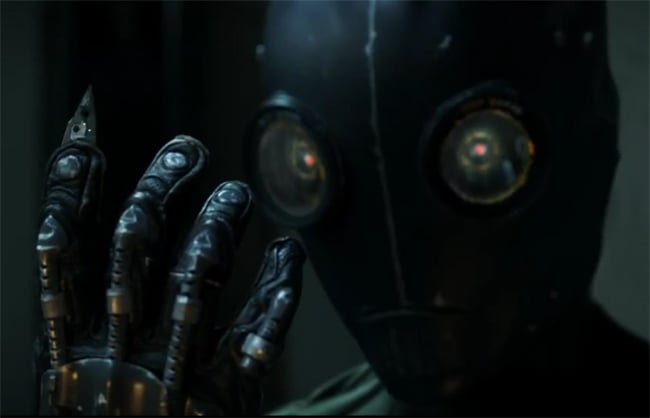 If you are thinking the new movie is along the same lines as the Prototype game, its not. The new movie of the same name is about a scientist who creates a robot that the military is classifying as “the next generation of unmanned drone technology.”

The military robot escapes containment, and has to defend itself while on the run. The lead in the movie is played by Joseph Mawle, well known as Benjin Stark from the excellent Game of Thrones TV Series.