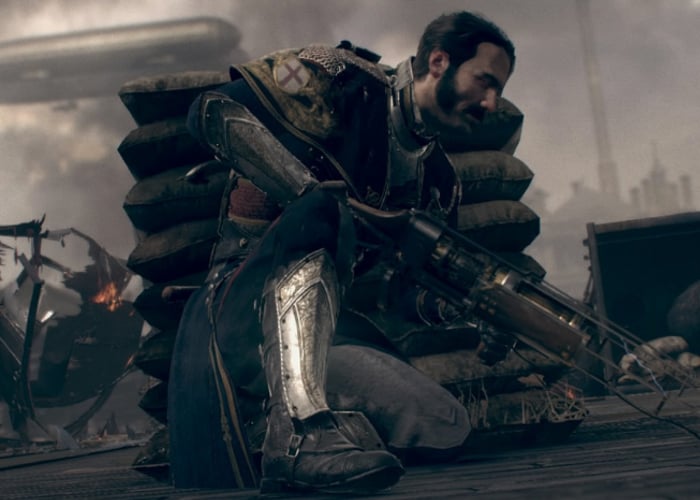 A new update patch has been rolled out this week for the exclusive PlayStation 4 game The Order 1886, that launched earlier this year, bringing with it a new Photo Mode for players to enjoy and sue within game.

The Order 1886 Photo Mode has been added to allow gamers to easily capture moments during their gameplay for prosperity and to share with their friends and others via social networks.

“With Photo Mode, you’ll be able to compose, capture, and share stunning images of your favorite moments, characters, and environments. Developed by Ready At Dawn from the ground up, we took a slightly different approach with our version of Photo Mode while trying to keep many aspects of it familiar so that users would immediately feel at home using the feature, which includes a fully untethered camera.”

“As shown in the video, we’ve added the ability for you to play the game with your selected Colour Grading. Want to see what The Order: 1886 feels like if you play through it in high-contrast, gritty, black & white? Since The Order: 1886 is completely rendered in real-time with no pre-rendered frames, you’re able to play in a customized look from beginning to end. If at any time you want to change Color Grading styles during gameplay, simply enter Photo Mode and make your adjustment. You can also reset the option if you wish to play the game as it was originally intended.”