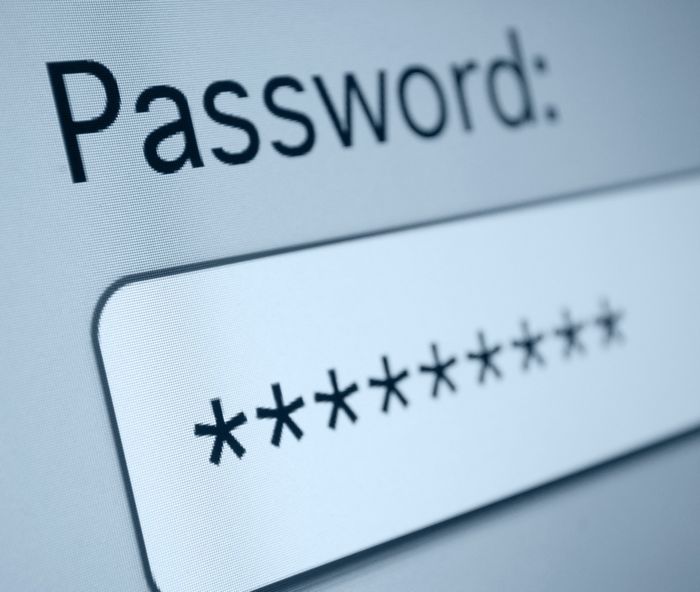 SplashData has announced its annual list of the 25 most common passwords found on the Internet. For the first time since SplashData began compiling its annual list, “password” has lost its title as the most common and therefore Worst Password, and two-time runner-up “123456” took the dubious honor. “Password” fell to #2.

You can find out more details about the top 25 used passwords of 2013 at the link below.