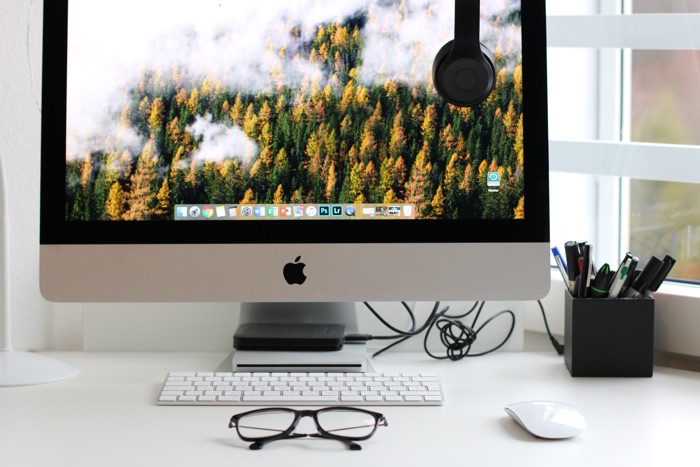 Apple released their iOS 12.4 update for the iPhone and iPad, watchOS 5.3 for the Apple Watch and now the Mac has also received a software update, macOS 10.14.6.

The new macOS 10.14.6 is now available to download for Apple’s range of Macs, it mainly includes bug fixes and performance improvements for the Mac.

Here is what is included in the latest Mac update:

The latest macOS software update is now available to download form you Mac, you can install it by going to About This Mac > Software Update on your Mac.